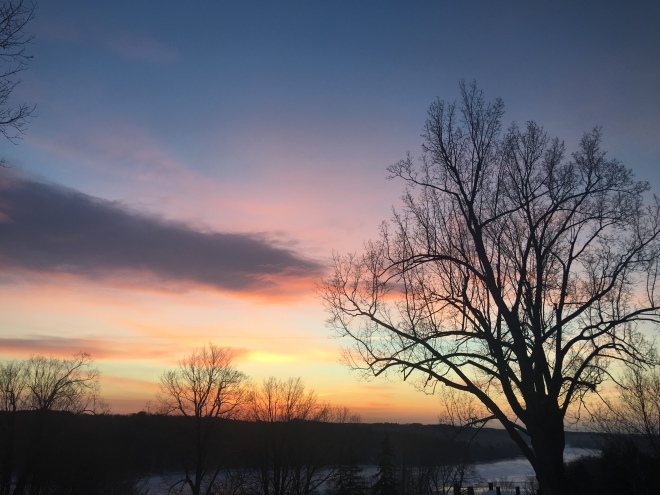 Posted on February 9, 2018February 11, 2018 by geospiegs Posted in Uncategorized

Every morning I have a difficult conversation with someone I care deeply about. It’s about a subject that is difficult to bring up and talk about out loud. It’s hard because the person who needs to hear these words doesn’t like confronting the reality that is staring back at him.

He needs to hear that he’s not being honest with himself.

“You have to be honest and right now you’re not doing that.”

He tries to rationalize his choices.

He tries to avoid the conversation.

He doesn’t like hearing that he’s jeopardizing his future health by past days of binge eating all the cookies in sight and boxes of other sugary crap.

He doesn’t enjoy facing the music.

He doesn’t like falling down when things seem to be going so well on the outside.

He doesn’t like being called out with his health.

He sees the results of recent choices and feels bad. No one likes to feel bad about themselves so I have to talk to him with no judgement. I am not judging, I am being honest and asking the question, “what now?”.

He knows he has to be honest.

He has control over this moment and not the past.

He decides to try again.

He gets hungry for gains.

He gets competitive with himself.

He may have failed yesterday, but today is a new day.

Today I’m being honest with myself.